Robert J. Stark is a bioarchaeologist whose research focuses on the excavation and investigation of human skeletal remains from archaeological contexts. To date he has been involved with archaeological projects in Canada, Jordan, Egypt, Italy, and Sudan. Robert has an educational background in Near Eastern archaeology, with graduate specializations in human skeletal osteology, paleopathology, and stable isotopes (18O, 87Sr/86Sr, 13C, 15N), with a particular focus on human mobility in the past. 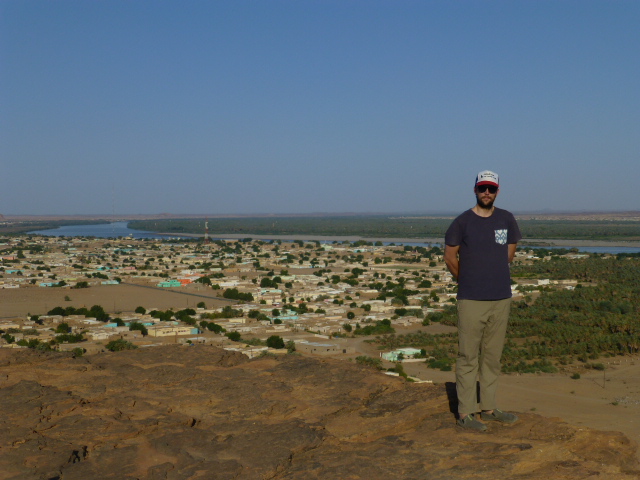 Role in the Ghazali Project:
Robert is a bioarchaeologist on the Polish Centre of Mediterranean Archaeology (PCMA) Ghazali project. In this capacity he is involved with excavation of the cemeteries identified to date at this site. Within the Ghazali project Robert is focussed on documentation and excavation of graves and associated analyses of the human skeletal remains. This entails documenting burial styles, contexts, and positions of interment, as well as establishing osteobiographies for the individuals excavated from these graves (i.e. age, sex, pathological conditions, and skeletal anomalies). Beyond excavation and documentation Robert is undertaking isotopic research to examine the diets of the individuals interred at Ghazali (13C, 15N), and potential instances of mobility (18O, 87Sr/86Sr).