Joanna Ciesielska is an archaeologist and anthropologist from the University of Warsaw. She is currently preparing a doctoral thesis on Christian burial customs in medieval Nubia, based mainly on her research at Ghazali cemeteries. She has participated in many fieldwork projects in Poland, Sudan, Egypt, Lebanon, Kuwait, Bulgaria, and China, and is a member of several professional associations, such as the American Association of Physical Anthropologists and the Paleopathology Association. 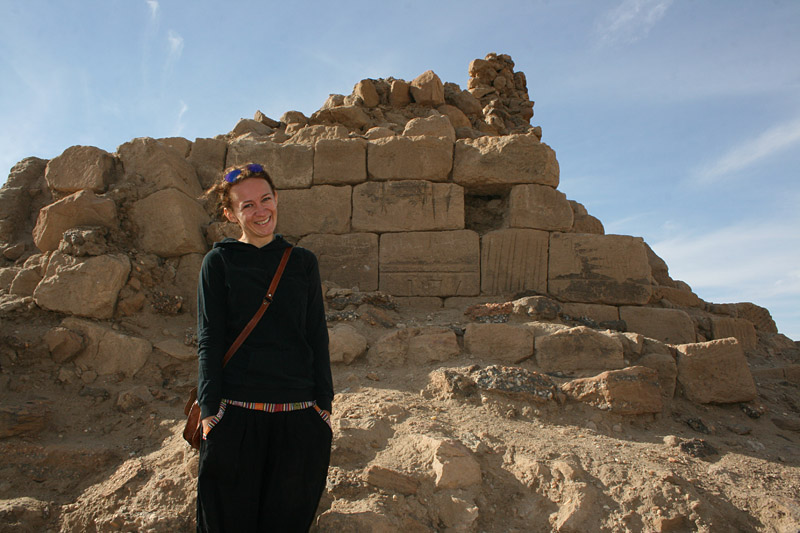 Ms Ciesielska is also a member of the Saudi-Polish Archaeological Project in Aynuna, Saudi Arabia, where she conducts archaeological and bioarchaeological research of population dynamics in the late antique and early medieval north-eastern Red Sea coast.